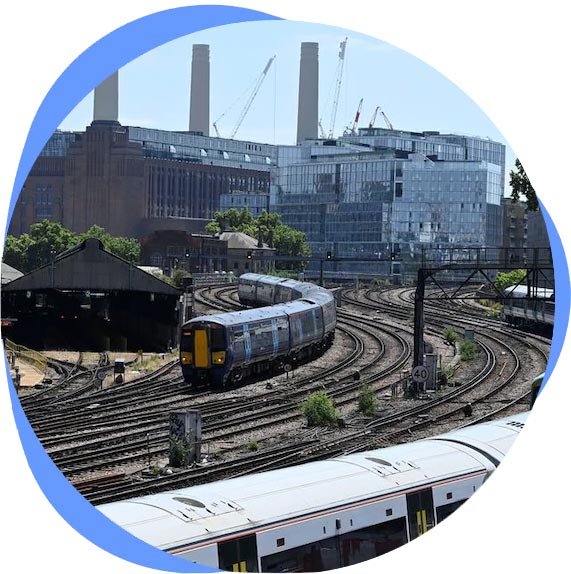 To support the preparation of an IPO, a government owned railway operator wanted to improve its turnaround time for train refurbishment, the average for which was in excess of 90 days and the fastest had been 87 days.

The company loses revenue when the trains are out of service so it was critical to return the trains to service in the fastest possible turnaround times. 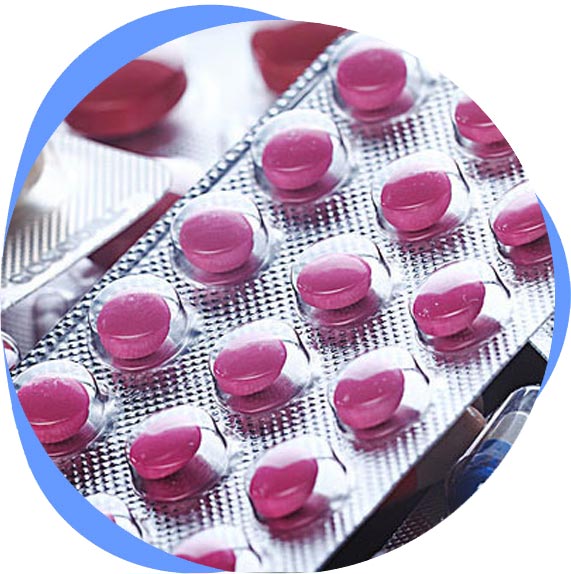 A global pharmaceutical company’s conversion (manufacturing) cost in $USD per 1000 tablets had increased steadily in recent years and the company wished to take steps to reduce it.

Explic8 consultants defined the Lean strategy for the USA division. 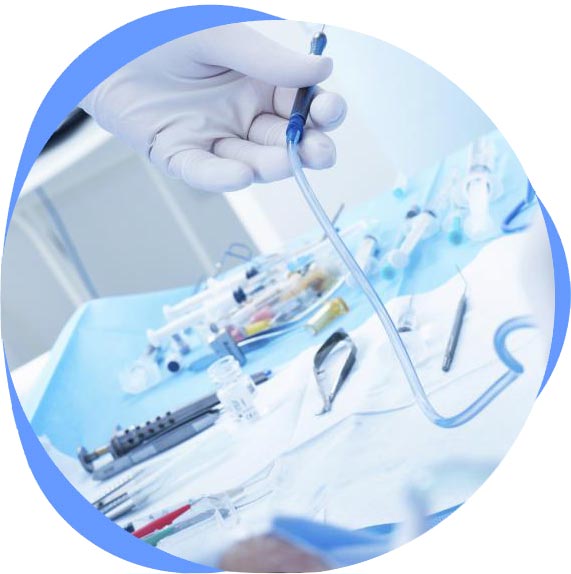 A global medical device company was unable to supply its products to the market because of delivery failures from vendors.

The company was so frustrated, it was considering building a brand-new, giant warehouse facility to hold stock of the offending items.  However, this strategy was fraught with issues such as cost of buildings, increased stock holdings, increased transport costs, effect on cash flow and profit and the time taken to plan and build. 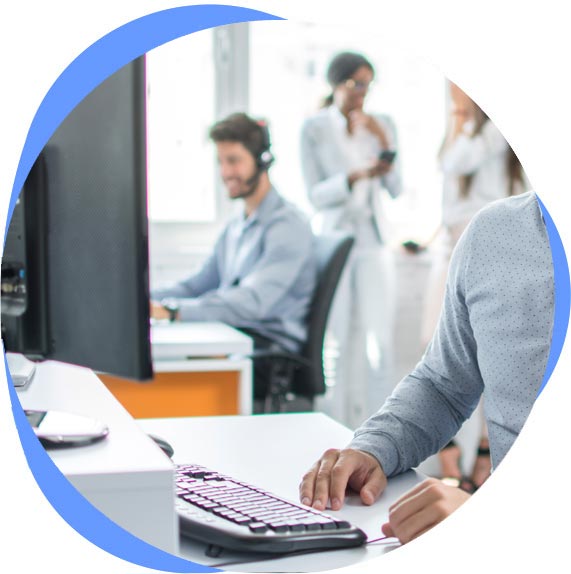 A major coach and bus manufacturer was considering closing one of its manufacturing sites in the UK as it was not performing; it was a loss making site; quality was poor, and it was market contracted by over 20%. Pressure was coming from the company’s joint investors who perceived that there were inefficiencies and over capacity across its operational sites in Europe.

The company engaged Explic8 to review its operations and provide a road map to avoid site closure. 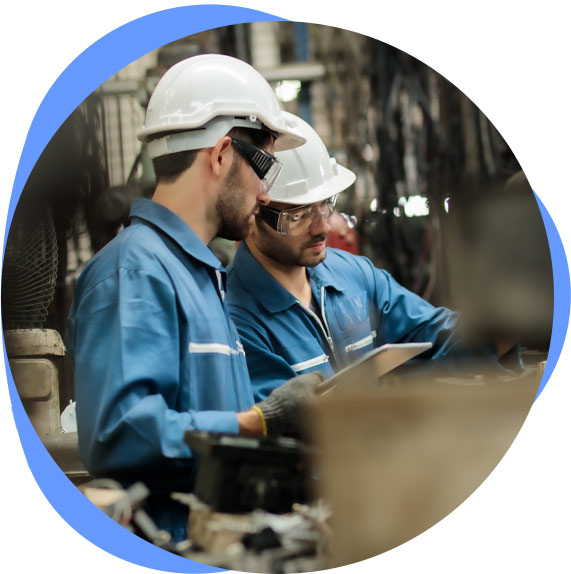 The quality of output had slipped significantly while costs increased, and customers were becoming frustrated. The site was set up to produce both coaches and buses but was doing neither well.

The site was sprawled over 600k ft2, comprising several buildings. Part-built vehicles were being towed between buildings to complete the manufacturing process, exposing them to the elements and creating significant inefficiencies.

In addition, every vehicle was taking up to 20 weeks to build and each one was a loss-maker as they had been costed on a superseded design that gave them the ability to produce 1200 vehicles annually, but this was no longer the case.

It was clear that a radical shift was required to give the company any hope of retaining the site. However, with a ‘died in the wool” unionised employee base, workers had historically benefited from powerful union control. This dominance created an environment that was not conducive to change. 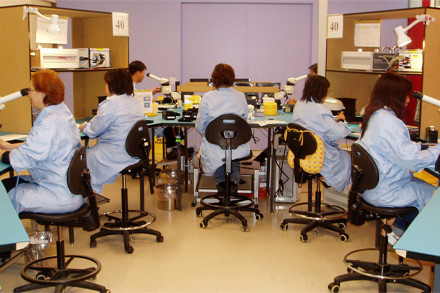 A global medical device company, a Top 100 ASX performer, launched a new product range which was well received in the market with indications of good sales potential. However, manufacturing output simply could not meet the demand and customers were becoming increasingly frustrated at not receiving their orders on time

Changes were implemented within the company’s framework of: